Hey Izzy,
you’ve mentioned laboratories with animal testing: how do you feel about that when it comes to medical testing and science. I’m asking that because I’m sure you oppose animal testing in the cosmetic industry but I wanted to know your opinion on this other field.

Yes i definitely dislike animal testing when it comes to cosmetics and even household items and other items where animals have gone through tests and torture just so that the product can be deemed safe. I can understand that products need to be tested, but i don’t understand why they have to torture animals and kill animals to do the tests. I mean most of those tests aren’t done on humans because they are deemed as unsafe and unhumane, so why do it on lab rats then? Not to mention beagles are usually the animals used to test on when it comes to cosmetics, and that breaks my heart because i have a beagle myself… but even knowing about the lab rats breaks my heart.

Below are some facts taken from Crueltyfreeinternational.org

Examples of animal tests include forcing mice and rats to inhale toxic fumes, force-feeding dogs pesticides, and dripping corrosive chemicals into rabbits’ sensitive eyes. Even if a product harms animals, it can still be marketed to consumers. Conversely, just because a product was shown to be safe in animals does not guarantee that it will be safe to use in humans. (source: Peta.org) 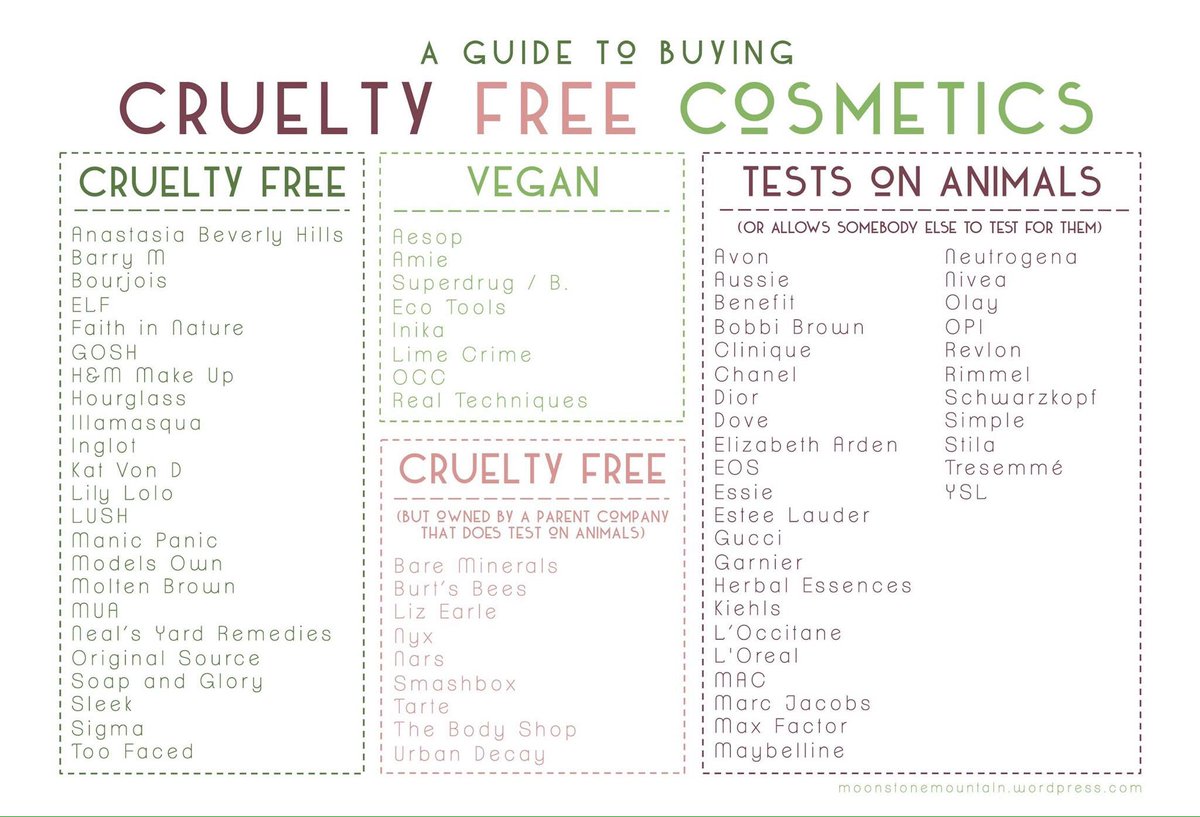 If you want to buy cruelty free cosmetics THIS site (cruelty free kitty ) has all the facts! And she even has a whole lot of facts about the topic and what you can do to help and what to think about when you shop, so check that page out HERE.

Make sure to stay updated though because sometimes products have their ingredients changed and they are suddenly no longer vegan or the company starts to test on animals again.

So…. onto lab testing and medicine.

According to RSPCA: ” National and international regulations currently require that new medicines are tested on animals before being licensed for use. Around 5 million animals including mice, rats, fish, chickens, rabbits, dogs and primates are used across the EU for this purpose each year.  ”

When it comes to  medicines they need to be tested so that they don’t have any negative consequences on the person who takes them, or that the scientists can atleast be aware of the consequences and have them listed.

I would much prefer if medicines weren’t tested on animals and hope that in the future they won’t be, but for now i think it’s law that medicine is tested before it is allowed to be sold.

Because i have a chronic illness it means i take alot of medication daily and unfortunatly, not all the medication i take is vegan (I have tried to find alternatives to the ones that have gelatin as the capsule and have successfully found alternatives to most of them but not all)…. infact, if i think about the fact that some of it is tested on animals then very little of that medication is vegan. Not even painkillers are vegan as they have been tested on animals.

My thoughts are that it is better to be a healthy vegan who can make a difference in other ways than to be a sick vegan who can’t make much else of a difference because they refuse to take medicine. And before anyone asks about vaccines, i have not done enough research to know whether i am for or against vaccine… but considering that vaccine does have it’s benefits and keeps not just the individual but also society and the group safe, i am for vaccine…. but not so much the animal testing.

So to conclude, if medicine is needed… take it. Of course you don’t need to take painkillers for every little headache or take medicine for everything if it isn’t necessary. But the medicines that are necessary, take them… it’s better you are healthy and can make a difference in other ways than to be sick and not be able to make as much of a difference 🙂

Veganism is about doing the best you can and you can’t be perfect (if you think about it, just driving a car or out walking can kill bugs and/or other animals, but you still need to be able to live a normal life and function properly!), we live in a society where medicine is tested on animals and all we can do is help to find alternatives so that in the future that will no longer be required 🙂

You can read more on TheVeganSociety