If you are a vegan that means excluding all animal products from your diet, and that includes e120, D vitamin derived from animals (D3), gelatin, collagen and even honey. When you think about animal products you can often realize quickly why meat and dairy may not be ethically correct but i often get asked “why is honey or eggs” not ok because the chickens or bee’s dont get harmed when taking honey or eggs.

In this post i am not going to talk about the egg industry, but i can say that the egg industry is FAR FROM ok and yes, the chickens are locked up and kept in small areas and are in stressful situations with many other chickens and even when they are freerange there is barely any area for them to actually move around. Not to mention that chickens lay ALOT more eggs than they would naturally. 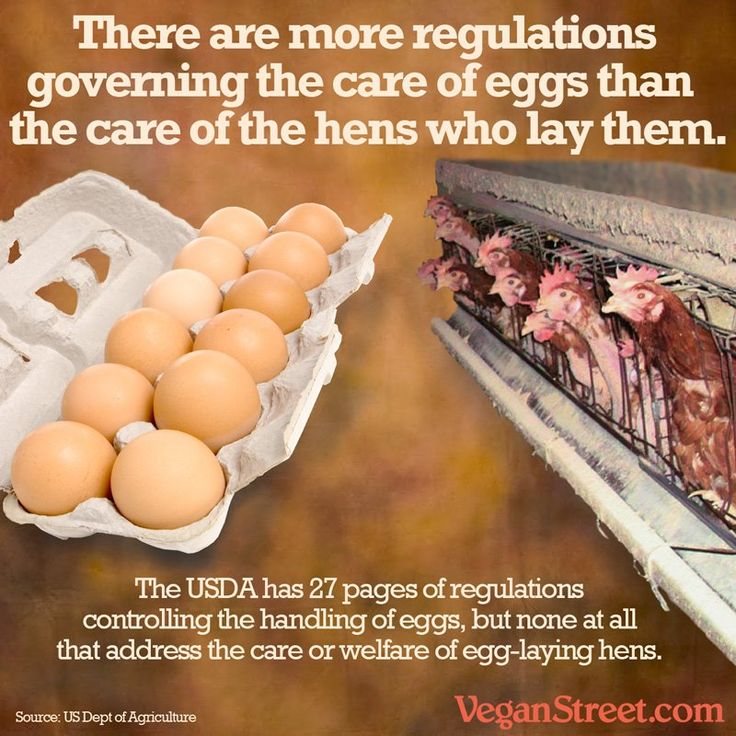 Instead, in this post i thought i would write about why honey isn’t vegan.  I have never been a fan of honey and never really used it in tea or in baking so it wasn’t a sacrifice to give up and nothing i missed when going vegan. (Nothing was a sacrifice to give up for me when i went vegan, if i am honest. I easily found substitutes and new foods and combos i liked as well as being creative if i ever did miss something non vegan). Of course honey does have some benefits such as an antioxidant and antibacterial benefits when you are sick and are in throat lozengers and my mum used to give me manuka honey when i was sick which would help with throat pain (also supposedly helps the immune system), but apart from that, honey was never a part of my diet.

So why is honey not vegan? You don’t harm the bees when you take honey…. or do you?

First off, what is honey?

“Honey is a sweet, thick liquid made by honeybees. The bees swarm their environment and collect the sugar-rich nectar of flowers (1). Then inside the beehive, they repeatedly consume, digest and regurgitate (“vomit”) the nectar. The end product is honey, a liquid that is supposed to serve as stored food for the bees. The smell, color and taste depend on the types of flowers the bees visit.” Source

Honey is not vegan because honey bees make honey for THEMSELVES. It is their energy and it contains the nutrients and vitamins and minerals the honey bees need to stay alive and healthy. The honey isnt created as an excess or FOR humans… it is made for the bees and so they survive. I.e when we take honey from the honey bees we are taking their nourishment.

Honeybees only make about a 12th of a teaspoon honey in their lifetime meaning that its alot of hardwork for a little honey. And well, selling honey is a business and those who have the beefarms want to make a profit. Taking honey isnt helping the bees, it is harming them.

“Claims that consuming honey helps the honey bee population thrive are not true. When farmers remove honey from a hive, they replace it with a sugar substitute which is significantly worse for the bees’ health since it lacks the essential nutrients, fats and vitamins of honey. The bees then exhaust themselves by working to replace the missing honey. During the removal of honey, the bees can die after stinging the farmers.”  Vegansociety.com Source

What about locally farmed honey? Well, doesn’t matter what type of honey it is, you are still taking away the honey from the bees – taking something which isn’t “Yours”. Just like with egg and milk… doesn’t matter if it is organic or local, at the end of the day it is still an animal product which was never created or meant for humans. The problem now a days is that animals have been breed to produce so much more eggs and milk than they would naturally… so yes there may be an “excess”, but naturally cows wouldn’t produce so much milk or pigs wouldn’t get as large/fat as they are and chickens wouldn’t lay as many eggs as they do.

If you want to know more about honey and why it isn’t vegan you can watch this video:

Some  “vegans” say that they still eat honey and count themselves as vegan, however my opinion is that honey is not something you NEED, you can survive without it and there is no reason to have it in your diet, so why include it all… especially when you know that it is taken away from the bees who need it. You can substituve honey with agave syrup, molasses, syrup, agave nectar etc So my suggestiong is to avoid honey… avoid honey and beeswax if it is in products and instead go for the ones that don’t include honey!

If you have any questions, comments or topic ideas just let me know and i will try my best to answer!!!