I thought i would share the news that i found out a few days – but having been waiting for confirmation – and that is that Nocco, that makes the BCAA energy drinks is beginning to change their recipe/their D vitamin so that it is vegan. Previously they used D vitamin derived from animals, i.e D3, but now they are changing to D2 which is vegan. This makes me so happy because i loved Nocco before i went vegan, and it took me a while to realise that the vitamin D wasn’t vegan. So the first few week(s) i think i still drank Nocco until i learnt it wasn’t vegan…. it’s small sneaky things like that such as different vitamins which is hard to know about. For now, it is just their 2 newest flavours “Skum Tomte” (which tastes amazing, my favourite flavour… now that i know i can drink it!) and also “Watermelon Crush”. But in the future, from what i understand all their drinks should be suitable for vegans – but for now, read the ingredients and it should say just vitamin D (if it is updated)and not vitamin D3. However – best to just follow Nocco and they will update when everything has been veganized – but for now, those 2 flaovours are safe to drink 🙂

And how about some unexpected vegan christmas(?!) treats you can buy – In Sweden anyway. Unfortunatly i don’t know the availability of these in other countries.

Skogaholms saffron buns!! Finally, i know i can buy saffron buns out in the store if i don’t feel like making my own!

Which brings me to that Pressbyrån’s new Lusserulle is vegan! Saffron bun with marzipan/almond paste in the middle! (This can only be found in Sweden)

Annas gingerbread cookies – i am so thankful that these are vegan because they are standard during christmas in my house. I am not sure about the other brands or flavours, but the original ones are vegan anyway!

Lotus biscoff biscuit spread – I’ve always thought these had milk or egg in them but turns out that there is vegan alternatives! 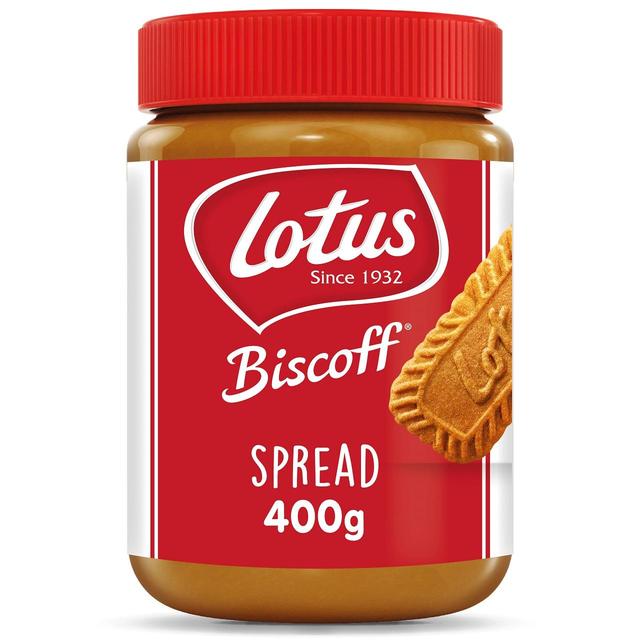 Delicato chocolate oatball is vegan – though in Sweden this feels like most vegans know, just like with oreos. One of those accidently vegan foods!