The past week i have watched 3 different programs about meat and mostly about pigs and the meat industry. You could say that they are vegan documentaries, or they at least get you thinking.

One of the documentaries though, “Oink”  i could only watch the first 10 minutes.. as soon as the slaughter of the pig began it was too much for me and it almost made me want to cry. I don’t eat meat and i already know about the slaughter and how it happens so i don’t personally want to see it and give myself anxiety. I did however have a clump in my stomach for the next 24 hours just seeing that first bit of the documentary.

The second documentary was more about what the meat – and christmas ham – really contains such as the e numbers. And a journalist trying to get answers about the nitrosamine in processed meats and antibiotics etc The meat lobby: Big business against health

And the third documentary is about a Swedish comedian/actor who adopts 2 pigs and is trying to cut down on his meat consumption by seeing if he is able to kill and eat the same pigs he has made a connection with. I.e if by adopting pigs and making a connection with them he will realise that the ham and bacon he eats isn’t just “food” but comes from a living animal.

I have only seen 2 videos out of 3 (as it hasnt been released yet), so i don’t know what his final decision is… but i am hoping he cuts down on his meat and realises that pigs, and all animals shouldn’t be eaten.

Seeing all the meat was too much for me and i turned away, but also the part with the insemination of the pigs. Because that’s how they do it… they inseminate the pigs to produce piglets that will become meat and they inseminate cows so that they will produce a calf that goes towards meat and so that they produce milk. It is NOT natural. Thats the thing with dairy… the cows have to be artificially inseminated to produce the milk… just like with humans, they don’t just produce milk out of nowhere or because they want to. But because it has a function to feed their calves… but the calves get taken away and the milk gets sold to humans or made into dairy products. And with all the bacon and ham and other meat products, the piglets aren’t just born because the female and male pig “paired”… but because one way or another, the female pig has been inseminated (against her will!). (Read more HERE & HERE)  And according to the  SVT program, 6000 pigs are artificially inseminated each WEEK in Sweden. 😦

I know all of this and seeing it, as well as seeing the slaughter scenes is too much for me. It makes me feel hopeless, it fills me with anxiety and i just wish i could do so much more than what i do.

As you know by now, i have taken the inspire and motivate approach with my veganism. I don’t talk so much about it because i don’t want to seem preachy or too much, instead i take the food approach where i try to inspire with vegan food. But sometimes i wish i would do more…. to be the stereotypical angry vegan, however i don’t think that approach works with the majority. Instead people need to be informed and educated, they need to make the connection and WANT to make the change for themselves. Just like with all huge life changes, the person needs to want to do it for themselves and they can’t be forced into it. I think all the vegan documentaries that are being released are so important and make a huge difference. Because even if i personally don’t watch so many of the graphic slaughter type documentaries and sometimes i find that the facts/nutrition facts are far too biased and not objective enough, i know they do make a difference. I have people writing to me on a weekly basis that they have gone (or tried to go ) vegan since watching documentaries or being inspired by myself or other vegans, so what i am doing – and many others (and many people on social media!) make a difference and have an impact. It takes time to learn and to question what we have been brought up knowing. I mean from a young age we are taught that we need milk for strong bones and that we can’t get protein if we don’t eat meat and that animals are just there for us to eat. We never really question those things or question why we eat meat 3-6 times a day…. we don’t question where the meat comes from or what it actually is.

I am however trying to focus on all the positives, focus on all the lovely messages i receive on a weekly basis with people telling me they are going vegan or cutting out meat and dairy. Focusing on that more people are choosing a vegetarian or vegan christmas their year and that vegan products are selling at a rapid pace and many are beginning to add more plant based meals into their diet! Focusing on the positives when it at times can feeling overwhelming and i am filled with anxiety because i just want to stop all the animal cruelty and wish that people would stop eating meat and dairy. Someday hopefully!!!

I felt i needed to write out these thoughts…… i don’t know how i feel about these types of documentaries and videos. I think they can be great for someone who isn’t vegan or is looking to make a better connection and to strengthen their reason as to why they should go vegan. But for someone who already iis vegan, sometimes it can just be too much and too overwhelming. 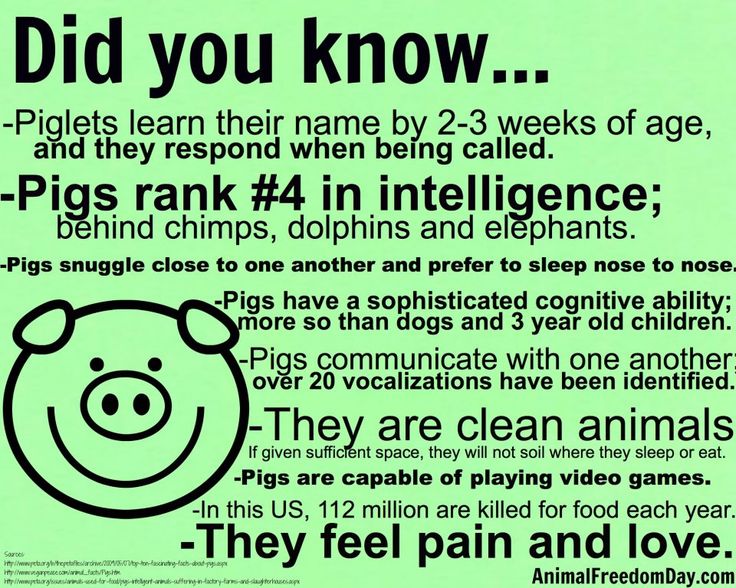