When you choose and buy your food do you have the environment and environmental impact of that food in your mind?

Personally, i don’t. I eat vegan and just sort of think that’s enough because according to studies, meat and dairy production are the highest contributors to environmental damage. They use the most water and also release alot of Co. Meat and dairy production use alot of resources to raise the livestock, so for a packet of bacon or steak filet there is ALOT of resources and environmental impact compared to other food.

“Emissions from the production of beef and lamb are 250 times higher than those from legumes, per gram of protein, and pork and poultry are 40 times higher than legumes. A large amount of methane and nitrous oxide, gases that are more than 20 times and 250 times more powerful than carbon dioxide as a greenhouse gas, are generated through livestock-raising activities.” Source

Also many argue that soybeans aren’t environmentally friendly but the truth is that the majority of soybean production actually goes to feeding livestock, and not to human consumption. (Source)

“Beyond contributing significantly to greenhouse gas emissions that cause rising temperatures and sea levels, here’s what eating meat also does to our world: While almost 800 million people suffer from chronic undernourishment and insecure food supplies, 35% of grains worldwide are fed to livestock.
“About 80% of all Amazon deforestation is due to cattle-raising. Meanwhile, livestock production plays an important role in the global biodiversity crisis that we are now facing, unprecedented since the end of the last ice age.” (source)

“Transportation can also generate greenhouse gases. Since keeping livestock in itself generates such large quantities of emissions, the proportion that comes from transportation is comparatively small. At the same time, large volumes of feed and meat are transported, and meat also needs to be kept refrigerated during transportation. Overall, this does have an impact on total greenhouse gas emissions. ” X

Some say that you can’t really be an environmentalist and not be vegan (or atleast eat plant based) because of the huge impact meat consumption has on the environment.

All food production has an environmental impact and you could say that, the more you eat the more impact you have. Unless you grow your own crops and use solar power for energy. You could also say that the more processed a food the more resources used as there are more steps involved in making the food than if it is just an “ingredient”

As the demand for food increases it has an impact on the environment, and due to the use of chemicals and fertilizers used during the growth of vegetables and fruit, the soil is less rich in nutrients than in the past. Infact, now a days we are getting less nutrients in our food compared to before. Such as with iodine, that is found in the soil. In the past it wasn’t a problem to get enough iodine through root vegetables, but now a days the soil and root vegetables isn’t always a reliable source of iodine and instead using iodized salt is recommended.

A vegan diet is the most environmentally friendly according to many studies, However certain plant based foods aren’t as good (from an environmental perspective) compared to others. Example:

Also foods such as cashews and quinoa aren’t the best either, though that has alot to do with the increasing demand of those foods that have caused problems for the workers who pick/harvest those foods and that they can no longer afford to eat those foods in their own country.

Also certain foods you should choose organic as much as possible: bananas, cacao/chocolate, coffee beans 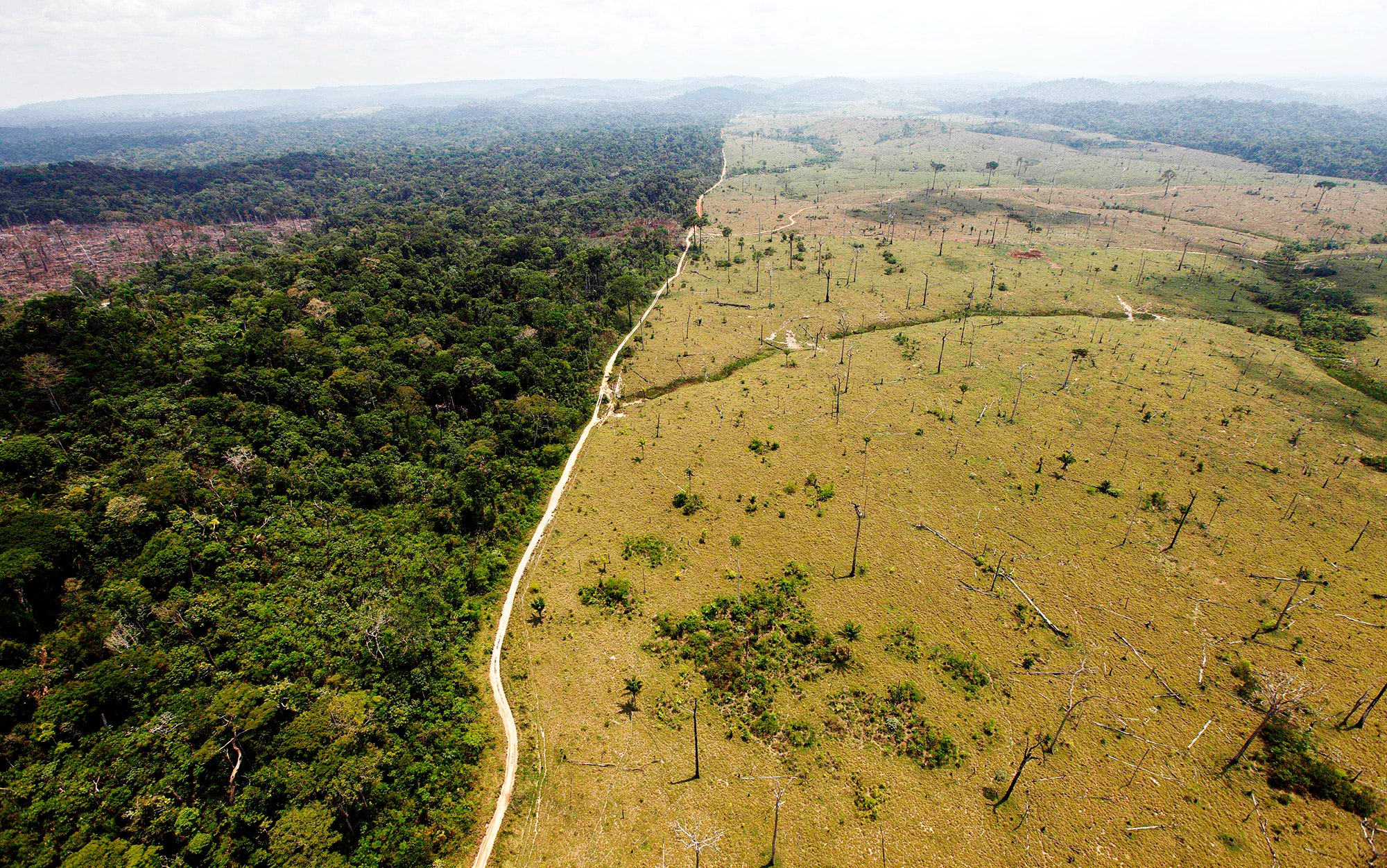 The best tips to minimize environmental impact from your food choices:

My opinion is that we choose our battles and we can’t fight all of them. I.e you still need to be realistic and practical and be able to live life. I.e just eating vegan makes a huge difference, and maybe you can’t always choose organic or you eat almonds and avocados weekly.

Or maybe you have a bunch of allergies and it’s hard enough to just buy food that you can actually eat, yet alone trying to find environmentally friendly and local products.

Small changes make a difference and that’s my mindset. Maybe i don’t always make the best food choices seen from what’s best for environment . But i can become more aware and learn and try my best. I will still eat quinoa, avocados and cashews but i think being more aware of where my food is coming from is important!

Do you have any tips, advice or thoughts on this topic?

Livestock: A major threat to the environment

The growth of soy: Impact and solutions