If you’re vegan and you follow certain online-bigger-vegan-social media accounts you may have noticed that there is some debate/talk about exclusive veganism. Talk about the vegan label and how some vegans can be far too judgemental and instead turn people away from the vegan message.

First off, there is different forms of vegan activism and they work in different ways. Some people need scare tactics to actually make the connection and get an insight into what meat and dairy actually is…. I.e realising the process of the food and not just seeing dairy and meat as food. While others instead want encouragement and praise to go vegan.

“Some thoughts I’ve had. I don’t write much about veganism on here. Mostly i just want to inspire others through plant based food… I want to show that it’s easy to eat vegan and doesn’t have to be complicated or time consuming. And maybe getting people to switch meat for tofu, soya, seitan etc or trying vegan options instead of dairy options. But also i don’t want to guilt or shame people for not being vegan. I personally think all small changes and choices matter and that vegans should be more inclusive and encouraging. If someone buys a vegetarian meal that accidentally has some chicken broth or someone accidently eats sweets with gelatin it shouldn’t be a huge deal. At least someone is trying. We shouldn’t scare people away from going vegan but instead encourage small changes. Forget labels… it doesn’t matter if you’re vegan, vegetarian, plant based etc just do your best and make the choices you can.

For the animals and even the planet and majority of peoples health… isn’t it better that 5 million people cut down on animal products rather than 500 000 people being completely vegan……?”

My personal opinion and form of activism is inspiration. In the past i had people comment on my old blog asking why i wasn’t vegan or didn’t go vegan. They tried to guilt me for the amount of meat and dairy and eggs i ate and that actually made me a little anti-vegan. I thought they were preachy and had no consideration of my situation. Of course i hadn’t done the research or made the connection and i had excuses as to why i couldn’t be vegan…. but also, i just wasn’t in the right space to go vegan. I didn’t want to feel any restrictions on my diet and food intake, and coming from someone with a past of an eating disorder that is important to take into consideration. Of course i don’t feel a vegan diet is restrictive at all, but maybe back in the past it would have been. For some people who have had an eating disorder they don’t want to feel like they have to say no to food if it’s offered, or maybe they don’t want to be the awkward one asking friends and family to specially make vegan options if they go to eat, and that is ok. Instead maybe they just eat plant based the majority of the time and live an almost vegan lifestyle – that is better than nothing.

And then there are of course different illnesses, situations and circumstances which can make it hard for people to go/be vegan. But maybe in the future it will be more possible… and once again, that is ok. The important thing is that people try and atleast try to cut down on the amount of animal products they consume and buy.

I do believe that money is power and that if the demand for more vegan options increases it will make a difference. I mean even now there are huge brands that have begun to cater to the vegan demand and make plant based alternatives. Just a few years ago that wasn’t possible or an alternative – there is a huge shift in the availability of vegan options in many places.

For me, the important thing is to inspire others. I have inspired my friends and my family just by eating vegan… i don’t talk or preach about it unless they ask me questions. Instead they have gotten inspired by what i eat and wanted to try it themselves… and that’s the type of activism i do.

I also have to admit… sometimes it is scary to be open and present online as a vegan. I am scared of messing up. I am scared of accidentally buying and sharing a product that isn’t vegan.

I have messed up in the past… i have accidentally eaten butter, i have accidently bought a bag of trail mix that some of the nuts were honey coated. I am sure i have accidentally bought something that wasn’t vegan… i don’t always check everything i buy. I mean i have found out over the years that things like razors, lighters, different drinks aren’t vegan. I know i have drunk alcohol which i wasn’t sure was vegan or not, i drank NOCCO until i found out that the vitamin D wasn’t vegan (but now it is vegan friendly!). Also i take medication that has animal products because i need them to be healthy.

I make mistakes, i learn and i grow. But sometimes i feel like i have to be perfect, never mess up. But there is no such thing as a perfect vegan…. just going out walking i’ll end up maybe killing bugs. Or for me to be healthy i need to take certain medications which aren’t vegan and i wish i could do something about that. But an unhealthy, sick vegan who doesn’t take their medications isn’t much use to the world or vegan message. 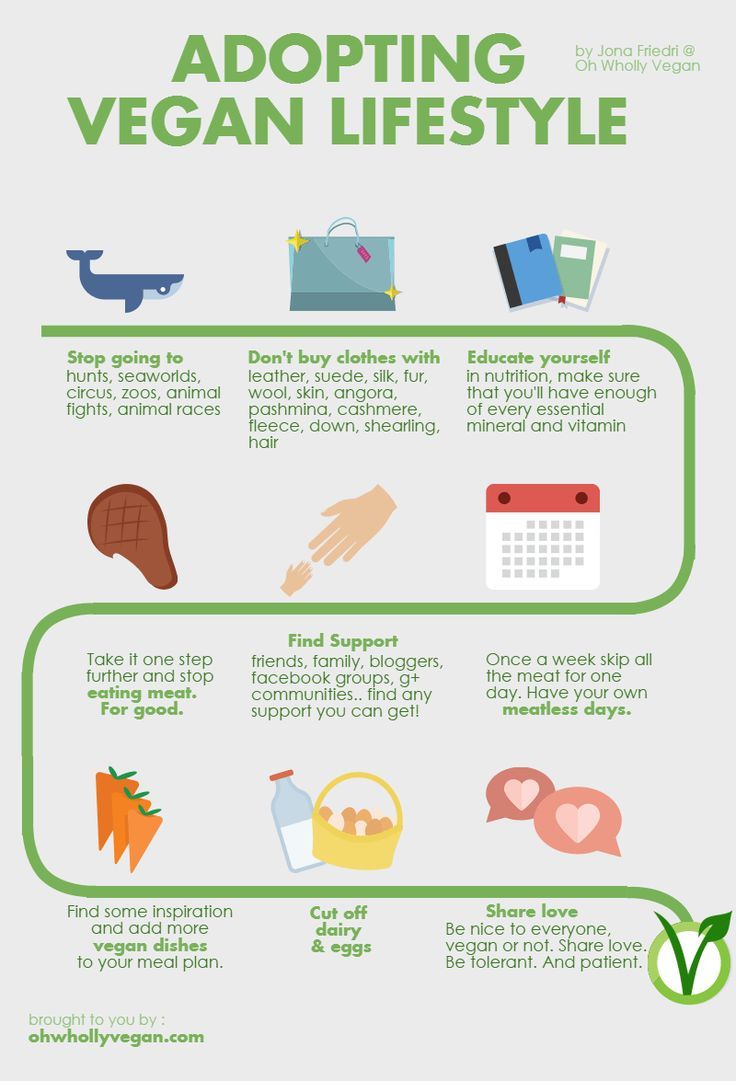 Just do your best. Make the choices YOU CAN make and limit animal consumption and use of animal products as much as possible. I mean if you have the option of buying plant based milk instead of regular milk, then why not. If you have the option to choose vegan beauty products and household products, why not. Just do as much as you can. THAT IS WHAT MAKES A DIFFERENCE.