Something i have noticed alot of online is the amount of food waste that is due to example different video ideas…. Such as making shoes out of sandwiches, making freak shakes which the people just throw away later because they become so inedible. Or just buying a bunch of food which just doesn’t seem to be eaten up, of couse I can never know… they may give the food away, but sometimes they say that the food has gone cold and they are just going to throw it away.

And it just all feels so unnecessary…. And of course there is nothing that one person, like myself, can do about it. Instead there just needs to be more awareness about food wastage and how unnecessary it is. Especially when it comes to things like just wasting food for the sake of a video.

There is food wastage everywhere and if I am honest the biggest problem is big companies such as food stores, restaurants, school, factories where the food is made. That is where the most food goes to waste. I work at a store and it is crazy how much food we throw away each DAY. I wrote a post about it HERE (along with some facts and thoughts about food wastage), if you want to check it out.

But as individuals we can all do our best to try to limit our food wastage.

But I thought I would give some more tips on how to limit how much food you throw away.

Let’s start off with, that everyone has some foodwastage, it is hard not to end up with some food wastage each week or month.

Sometimes you buy food that is already moldy and there is no way to save it. Othertimes you don’t manage to eat the fresh produce fast enough before it turns to go off and mold. And othertimes there may be crosscontamination or the risk of bacteria on the food which means you have to throw it away… and othertimes maybe you burn the food, drop the food or anything else that means you can’t eat the food and have to throw it away.

However, we can all do our part to try to limit the amount of food we throw away, and the first step is:

Planning your groceries and meals so that you don’t buy an excess of fresh produce which you might not be able to eat throughout the week.

Buying frozen food can be a good way to both save money and stop food from going moldy before you manage to eat it. You can read more about the nutrition differences between fresh and frozen food (Hint, there isn’t a huge difference!). Post HERE.

By planning your meals you both save money buy also just buy the food you know you will eat so that you don’t have food just sitting in your fridge. Another option is that if you do cook an excess amount of food, then you can freeze it in for later.  That’s what I do whenever I cook too much of something and know that I may not want to eat only that food for the whole week. It is perfect for the days you don’t feel like, or don’t have time to cook!

Get better at using up what you have at home before buying more. Sometimes you end up with just a tiny bit of rice or two potatoes, or barely a portion of pasta left and many people have the automatic response to just thor wthose away (from what I have noticed from friends or family). But don’t… instead get creative and making something out of those small remainders. Or…. You could just use that amount when cooking and not leave just a tiny bit left, hahah.

Practical tips are: If you have a little coffee left, you can pour it into ice cubes and make frozen coffee later. The same goes with example fresh herbs/lemon/mint/lime, so that you can later add to water to make flavoured water.

If you have a bunch of vegetable scraps left, turn then into your own vegetable broth.

Vegetable peels: You can even turn vegetable peels into chips.. but then just make sure you really scrub and clean then as they could have pesticides or soil on them which you don’t want to ingest in too high amounts. (Home made vegetable crisps: recipe)

Fruit going bad? If you have left over bananas, slice them and freeze them. – The same goes for other fruit or berries… if they are beginning to go bad, just place them in the freezer to make smoothies later on. (Of course, this also means you have to have a food processer or blender to make the smoothies/nice cream.) Otherwise, if it is apples, pears, nectarines that are beginning to go bad, you can always bake them or fry them and add to oatmeal….. Or why not make a pie out of them if you have time and ingredients for it.

Maybe you have a little cooked rice or roasted vegetables left which have gone dry…. Then you can refrey them (of course, you should be careful with rice as it is a risk that bacteria can grow in rice. So if you havenät eaten rice within 48 hours I would throw away… however if it was placed in the fridge right away and not left standing in room temperature it might be ok. But typically reheating, cooling and reheating rice over and over isn’t recommended).

How to save fresh salad in packages? I recently learned a tip that once you open a pacakge of fresh salad, example spinach in a plastic bag, take some householdpaper, fold it 2 times (to a little square) and place in the corner of the spinach bag… this will soak up the extra moisture and keep the spinach fresh!

Buying ingredients/food that doesn’t go bad – i.e limiting fresh produce if you don’t have time to eat them. Just buy the food you will eat… i.e if you know you won’t be eating the fruit or vegetables, don’t buy them… I know many who buy fresh produce just in the *hopes* of actually eating them because they have bought them, but week after week throw away the food anyway. Don’t be that person. Either eat the food, or don’t buy it.

Another tip to save food and limit waste is storing food correctly. If you store food in too high or too low temperatures it can make the food (fresh produce) go bad/rot quicker… so make sure to store the food correctly! 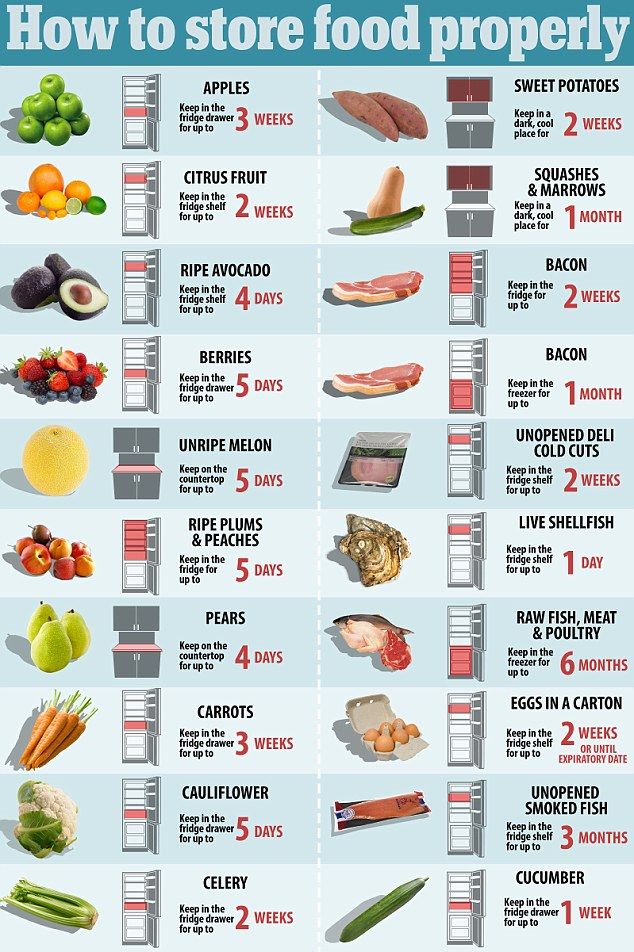 Best before vs use by date?

Typically, you can still eat food after the best before date… it just means that the taste or texture *may* be a little off/different, not always… but it is still safe to eat. Just do the smell, look, taste test… your senses should be able to tell you whether it is still ok to eat or not 🙂 But you shouldn’t eat food after the use by date, as then it may not be safe to eat due to bacteria or other risks. Especially when it comes to meat.

Going out to eat? If you don’t finish your meal, ask for a goodie bag/take away. If you don’t want to finish the food at home anyway… ask for a takeaway bag and give to a homeless person (if possible).

Don’t waste aquafaba from canned chickpeas. I know it may seem silly, and i have to be honest, 50% of the time i just throw away this liquid as i know i won’t make anything with the aquafaba before it goes bad. But you can infact make quite alot with this liquid, RECIPES HERE. And i even have an upcoming recipe which is SUPER TASTY using aquafaba. So when you use chickpeas from a can, save that liquid and use the liquid in another dish… example works great in pancakes!

Got leftover bread? Freeze it. Otherwise… make your own bread crumbs or croutons or bread pudding or french toast casserole or if you have tortilla bread, make home made nachos.

Freeze in fresh herbs to use later in dishes. You can even grate the peel or orange, lemon, lime etc which you can later use in baked goods or other recipes.

Or if you have garlic/chilli/ginger which is going bad, chop them up/grate and freeze in… makes it alot easier when you need them when cooking!

And finally…. food compost. I know not all households have the possibilty for this, but if you can…. do it! Sure, it may mean having to go compost the food every other day (or preferably less because *you don’t have so much food waste 😉 * , but it is much better for the planet!

I know that the people who may need this post and reminder are the ones who most likely won’t be searching or reading this post…. but maybe to those of you who already are aware of minimizing food waste can remind others to do the same thing! 🙂 Even if we are just “One person”, it all adds up, and we can all make a small difference.

If everyone thought, “i am just one person, what does it matter”, then there would be no change happening in the world… because “just one person” adds up! 🙂

If you have any other tips to reduce food waste, or your thoughts regarding food waste, comment down below!!