One of the tips I always give when someone wants to cut down on meat or try to start eating more vegetarian… or just wants to eat more fruits and vegetables is to try to do 50/50 beans/meat (or plantbased meat) in dishes where possible. For example, lasagne, stews, tacos or bolognaise it works great to omit some of the meat or plantbased meat and instead use beans or lentils.

Personally, I am trying to use less plantbased meats and use more beans and lentils… not just for the sake of saving money but also to not be so dependant on fake meats. I love the texture and taste of them and can gladly eat them twice a day… but just like with meat…. I think it’s best to keep it at a minimal and focus on “wholefoods” when possible. Even if my stance is that it is better to eat plantbased meats than real meat for the sake of the animals. Even if some meat isn’t unhealthy. 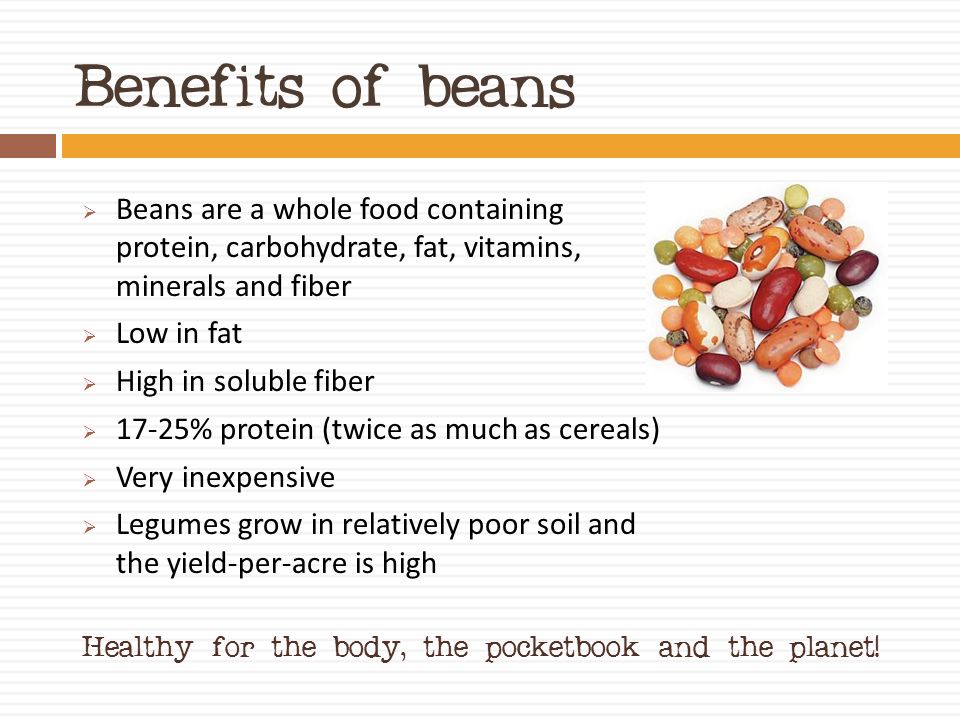 But enough about that….

Bolognaise is the perfect dish to switch 50% of the meat/plantbased meat for beans or lentils. It will provide you with fibre, protein, complex carbs as well as had less impact on the climate… so just positives of making this switch.

350ml pasta sauce (or used crushed tomatos and you season the sauce yourself with garlic, onion, black pepper, some rosemary or thyme)

c.a 1 package of mixed beans, i used kidney beans, black beans and chickpeas (but white beans would work as well or a premade mixed beans package)

Serve with some vegan parmesan

Boil the pasta or spaghetti according to instructions.

In a large frying pan or pot, fry the garlic, onion and minced meat in some oil. After about 5 minutes, add the sauce ingredients (tomato sauce or crushed tomatoes, tomato paste, carrot, celery and vegetable stock). Allow to boil/simmer for 10 minutes. Add the beans and sweet corn along with rosemary, salt, pepper and other seasoning of choice. Allow to cook for another 5 minutes.

Serve along with the pasta/spaghetti, adding some vegan parmesan or nutritional yeast on top for extra cheeseyness!

You can make bolognaise in many different ways, from just a basic tomato sauce, salt, pepper and minced meat to a red lentil bolognaise (recipe HERE) and some like to go fancy adding red wine or white cooking wine to their sauce along with some extra fancy spices. Whichever type of sauce you prefer… opt to use some beans instead of meat for health, taste, texture, the environment and the animals!! 😊